After a haitus last year, the OPD Summer Party came back with a bang! During the afternoon of Friday 23rd we enjoyed a wonderful tour at TOAD (The Oxford Artisan Distillery), where we learned about their sustainable, grain-to-glass process, saw some incredibly engineered vessels, and tried some delicious samples of various drinks that they produce. 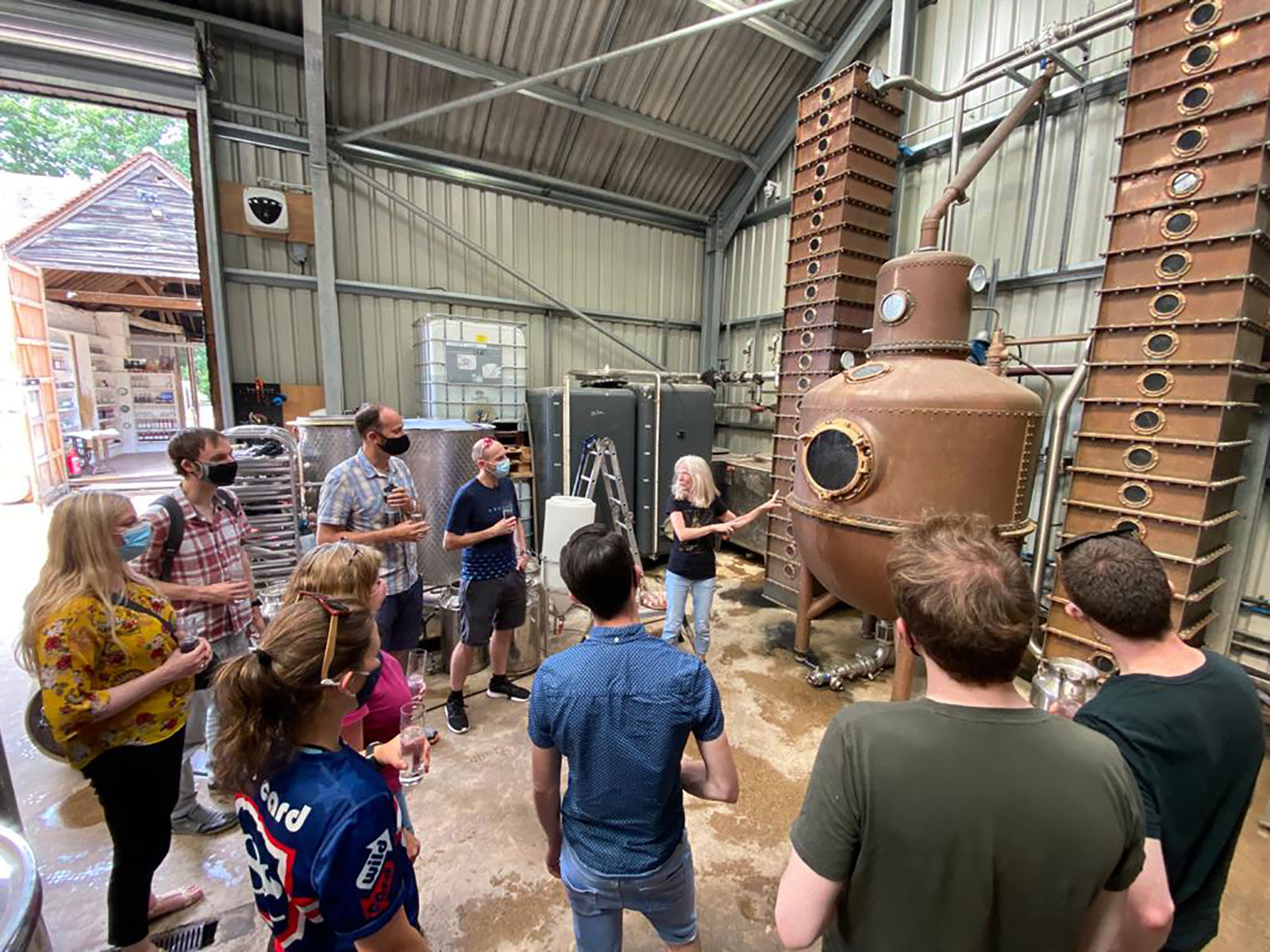 We followed this with the OPD LOLympics, masterfully umpired by Clare, which included a classic egg-and-spoon race, some slightly less classic versions of skittles, and a tower-building competition using marshmallows, which was of course won by Andy Roberts and his teammate Joe. They also won almost every other event, making them the 2021 OPD LOLympic champions! 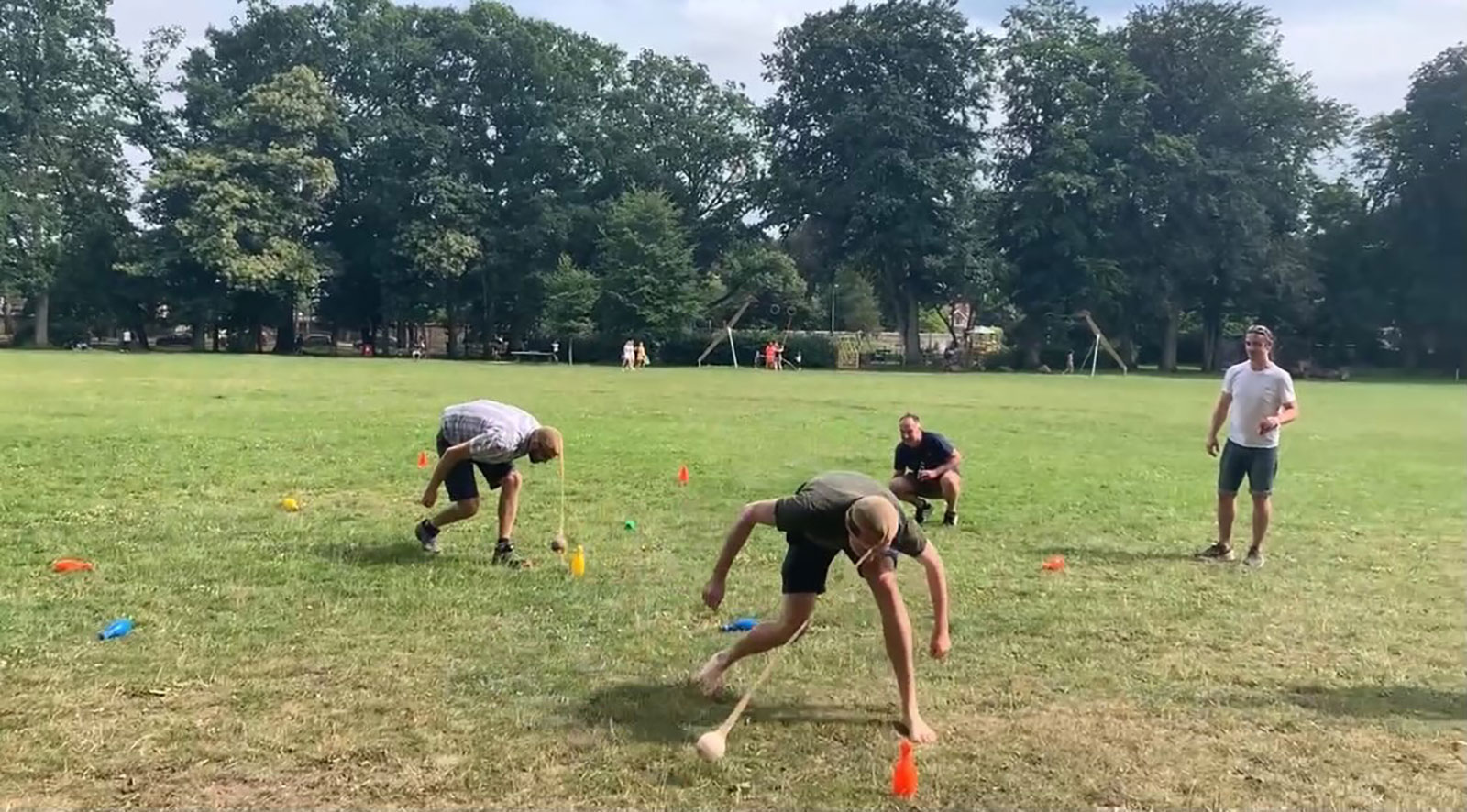 It was so enjoyable to spend the afternoon celebrating together after so long and we're already looking forward to the Christmas edition!